Currently, the Government advises anyone who has not completed the purchase of a property to not pursue trying to buy or move house during the pandemic. A severe economic shock is certainly underway, and all of this had led to a freeze of the housing market.

First-time buyers could be able to take advantage of record low interest rates and developers could be itching to get rid of newly built properties that have been sitting empty, leaving room for negotiations.

What’s more, the Royal Institute of Chartered Surveyors’ monthly survey of price expectations has just recorded its largest drop since 1998.

Leading estate agents Savills has predicted a robust recovery in the market by 2022, and a cumulative rise of around 15 percent in five years, in line with its previous forecast in November 2019.

Prior to the COVID-19 pandemic, Savills expected house prices to rise by one percent this year. 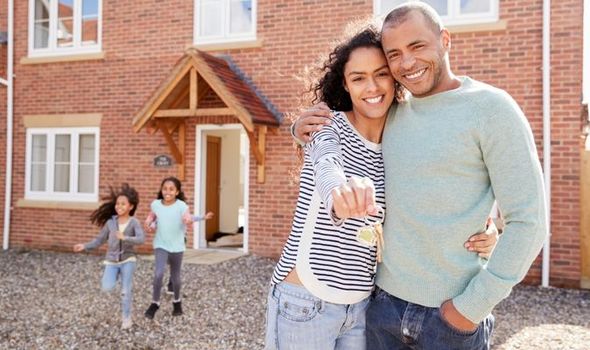 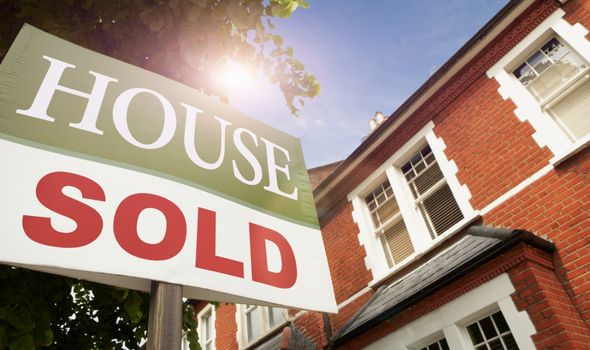 However, with the UK into its fifth week of lockdown and with no definite end to restrictions in sight, the agent has revised its forecast down for the coming year.

Experts believe the shocking effects of the pandemic will be short term, in the housing market at least.

Chris Evans, Head of Specialist Mortgages at Pure Commercial Finance, told Express.co.uk: “I believe that after the initial aftermath of COVID-19, valuers may exercise caution with their valuations.

“As with Brexit, various valuers will have cited the potential impact of Brexit when providing their report which I imagine will be similar to the aftermath of this pandemic. 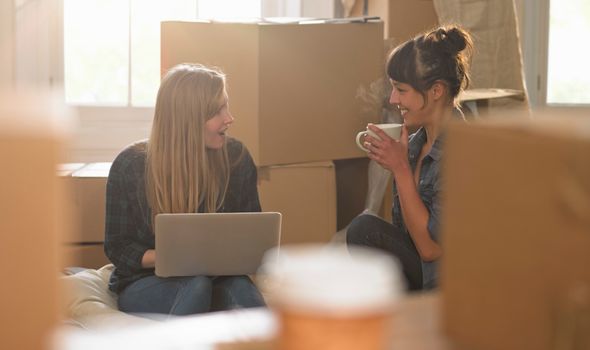 “However, I think it will be short term as most industries during the outbreak have been put on hold rather than cancelled full stop, this, in turn, hasn’t dampened demand.

“I believe that once we return to a level of normality, whenever that may be, the housing market will return to the same levels that we were at previous to the pandemic.”

However, prospective first-time buyers are still apprehensive about the changes COVID-19 has brought to such a big event in life.

Prospective first-time buyer Emma Hull revealed her concerns about buying a house when the lockdown is over.

DON’T MISS
UK DIY stores: Which DIY stores are still open?
Schools reopening: Is THIS the date schools could go back?
UK Property: Experts hope market’s ‘on hold’ not going in to recession

She told Express.co.uk: “As a first-time buyer, my hope is that a lot of the property prices will decrease because people will want to sell quicker or they may not be able to afford their mortgage, so will want to sell and downsize as soon as possible.

“What I am a bit worried about though is not being able to buy a property at the price that I’ve previously been looking at, as banks won’t take into account my bonuses in my last few pays.

“When this is over, god knows when that will be, I still want to be able to purchase a property in the range that I’ve previously been looking at, and if the property prices drop, then hopefully this just means that I can get more for my money.

“My deposit is quite good, so I’m not too worried about the banks not lending me money, but after speaking to a few of my friends who are in similar boats, they’re worried that they won’t be able to get a mortgage because their deposits are at the lower end of the scale.” 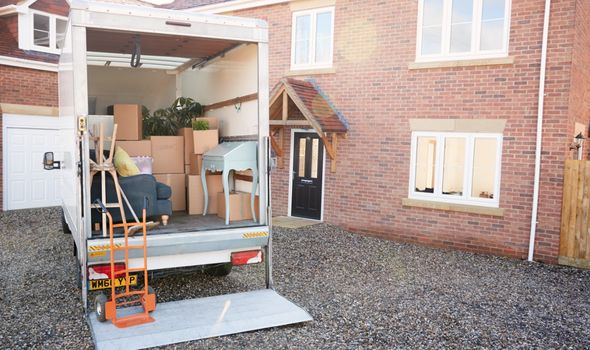 Announced before coronavirus took hold, the First Homes scheme will slash the cost of the average eligible new-build home by £94,000, taking more than £18,000 off the cost of a 20 percent deposit.

The Government will force developers to foot the bill by making planning permission for new estates conditional on a certain proportion of houses being “affordable”.

Military veterans and key workers such as nurses, police officers, teachers and firefighters will be given priority, but thousands of people in other jobs will also benefit each year.

The discount will be “locked in” to the property, meaning that when homeowners move up the housing ladder they have to sell the house with a 30 percent discount on its market value.