While Buckingham Palace in London is considered to be ‘Monarchy HQ’, the Royal Family’s main country residence has been Windsor Castle for centuries. The Queen and Prince Philip spent what would be the Duke’s last year at Windsor Castle during the UK Covid lockdowns, and the residence remains the Queen’s main home due to ongoing renovation works at Buckingham Palace.

Windsor Castle sits on a sprawling estate in Berkshire and it is perhaps one of the most famous castles in the world.

The residence boasts approximately 1,000 rooms and it has benefited from the influence of numerous monarchs over the centuries.

Inside, the rooms of Windsor Castle are decorated with ornate walls, antique furniture and historic artworks.

Several pieces from the Royal Collection Trust are on display, and there are thought to be more than 400 clocks scattered throughout the castle. 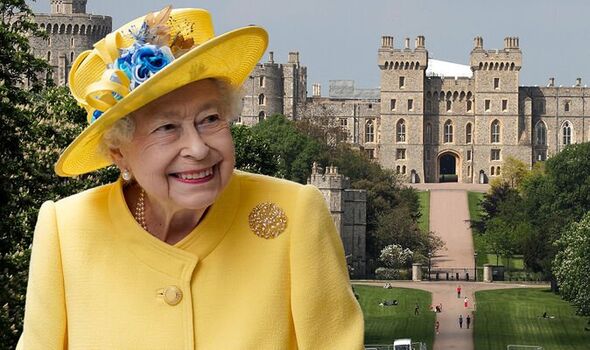 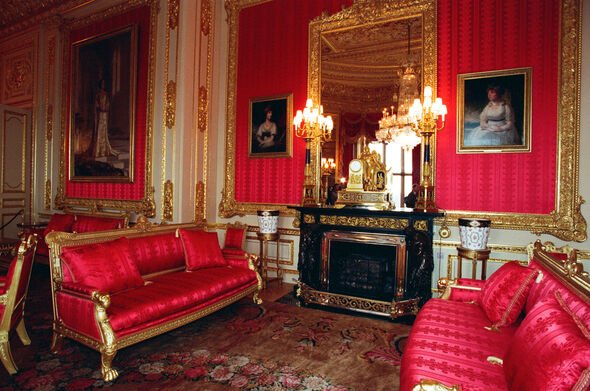 While also serving as the Queen’s home, Windsor Castle is a working palace that hosts several official functions and banquets every year.

The castle’s main State Apartments are where the Queen welcomes heads of state and holds investitures, and the Grand Reception Room is a sight to behold.

The Green Drawing Room is fitted out with several emerald furniture suites and exquisite chandeliers hang from the ceilings.

The Crimson Drawing Room is filled with elegant furniture, while the red walls are adorned with gold gilding. 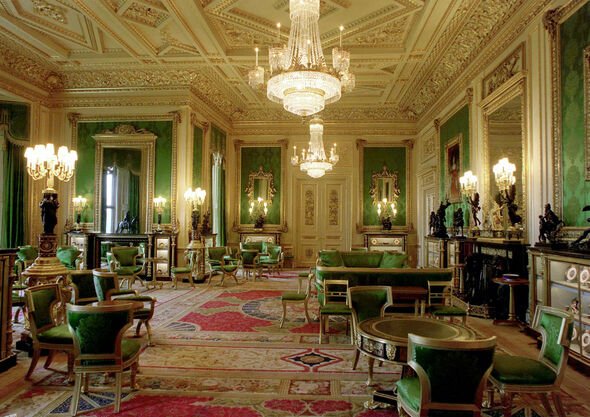 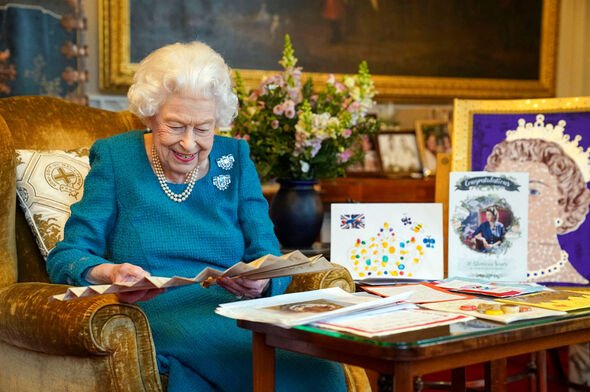 Royal fans have been afforded glimpses inside the Queen’s residence at Windsor when cameras have been permitted inside.

Earlier this year, the Queen was pictured in the castle’s Oak Room as she viewed memorabilia marking her Platinum Jubilee.

The monarch also welcomed Canadian Prime Minister Justin Trudeau to the Oak Room this year and pictures showed a grey fireplace covered in antiques and a comfy seating area.

The Queen was also pictured with US President Joe Biden and First Lady Jill Biden in the Grand Corridor of Windsor Castle in June 2021. 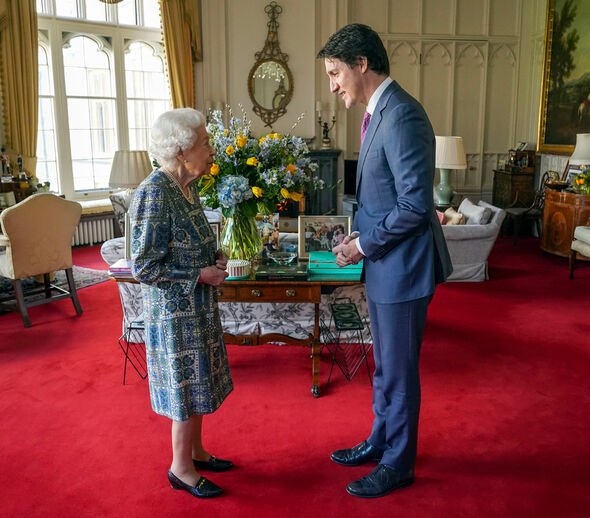 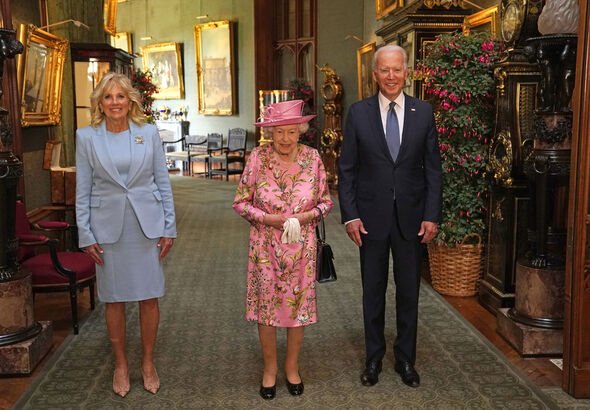 In 1992, the year the Queen famously labelled her ‘annus horribilis’, a great fire broke out at Windsor and required more than £36million worth of renovations.

In recent years, Prince Harry and Meghan Markle, Princess Eugenie and Jack Brooksbank, and Prince Edward and Sophie, Countess of Wessex, have all tied the knot at the historic chapel.

St George’s Chapel is also home to the Order of the Garter, and royal members of the Order make an appearance at the annual Garter Day Service.

Several members of the Royal Family have been buried at St George’s Chapel, including the Queen’s parents King George VI and Queen Elizabeth, The Queen Mother.

Windsor Castle is often open to the public, and visitors can also tour the historic rooms built for King Charles II and his wife Queen Catherine.