THE apps you keep on your phone can show if you're stressed, have a tidy home or if you're a bit of a party animal, it has emerged.

They can also provide a host of other insights into your state of mind, your outlook on life and your motivations, a leading psychologist has revealed. 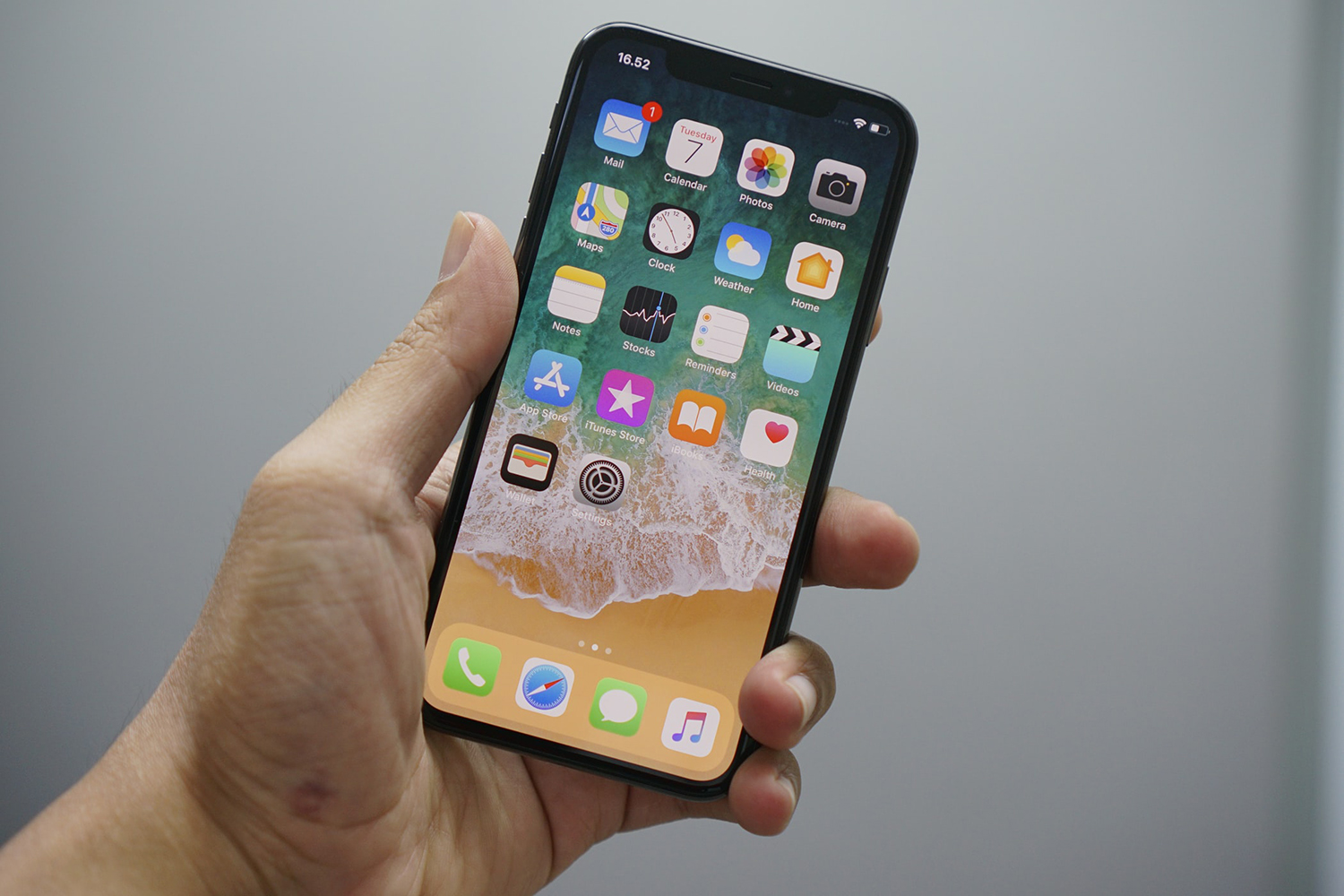 It comes after a poll of 2,000 smartphone users found 44 per cent of people believe you can learn a lot about someone based on how their phone is organised.

Dr Linda Papadopoulos, who is working with investment app eToro, believes having apps impeccably ordered into neat folders mean you are unlikely to have piles of dirty washing, mounting layers of dust or grimy surfaces in your home.

You’re also more likely to be someone who seeks out order and is comforted by clear rules and goals.

Those aged 34 and under are most likely to organise their apps into folders, therefore finding comfort in order on their device. 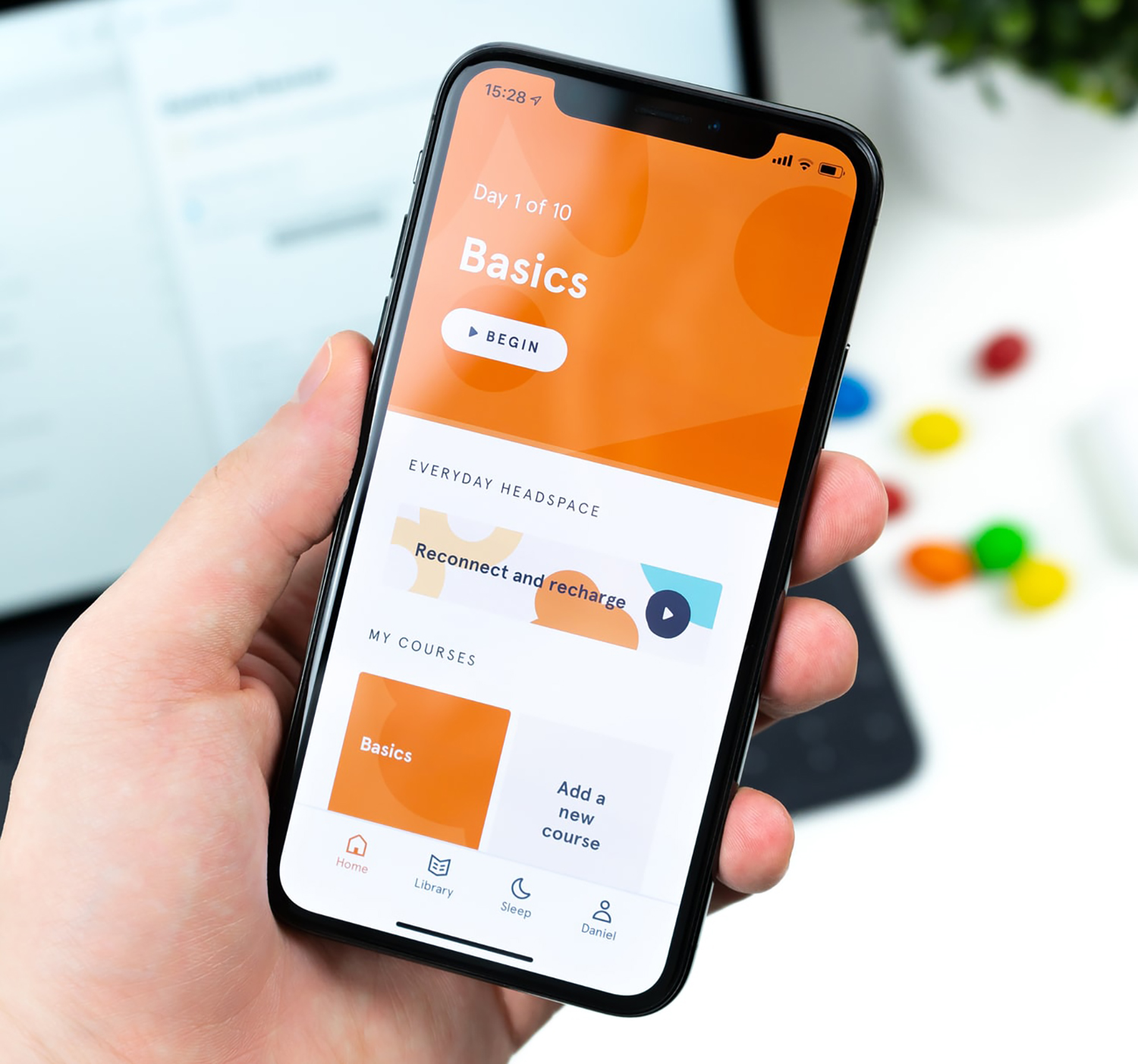 On the other hand, a chaotic mishmash of both work and leisure apps may mean you’re feeling the pressure and struggling to separate your home life from your career.

Those most likely to struggle with separating their work from their personal life are aged 35-44, with nearly a quarter saying they use their phone equally for business and pleasure.

However, a messy phone could also indicate you’re more care-free in nature, possibly more creative and that you have a higher tolerance for uncertainty.

Women were found to be the most carefree, with 46 per cent admitting they don’t arrange their apps at all, along with 62 per cent of those aged over 55.

Dr Linda said: “eToro’s research provides a fascinating insight into the behaviours people have around their phones.

“Phones are now so much more than a communication device and have become crucial in our daily lives.

“So much can be done from your phone, so it’s interesting to analyse the value of what you’re doing with the time spent on your phone.” 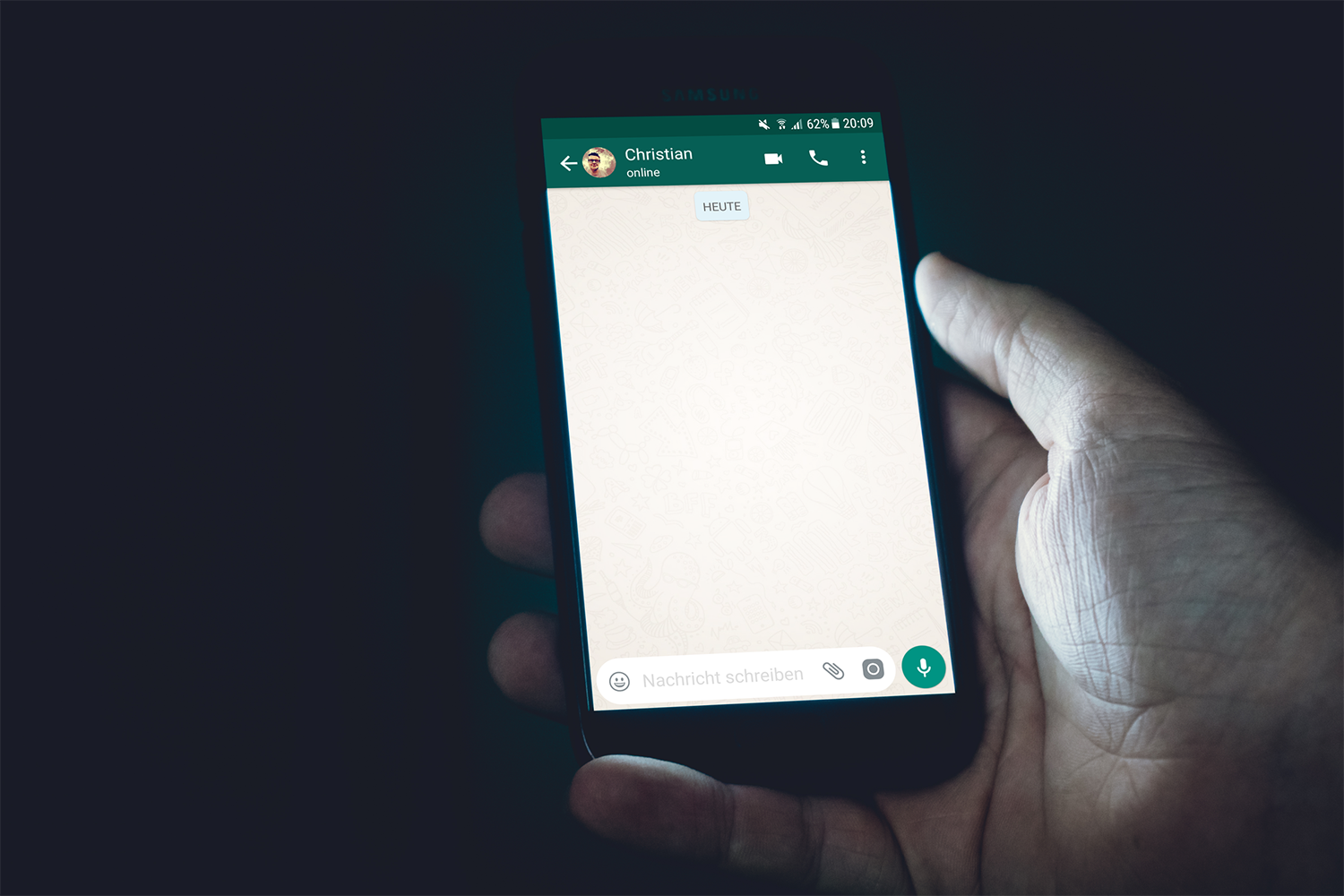 Those surveyed, in the poll commissioned by eToro, had an average of 36 apps on their phone and believe social networking, music and finance apps are the ones they would most struggle to live without.

But 82 per cent also find comfort in apps that keep them up to date on all aspects of their life from their finances to social connections.

Financial apps are considered key, with more than one in five having an investment app on their phone such as eToro, Revolut, Hargreaves Lansdown or Moneybox.

It also emerged saving money is a popular use of apps for 49 per cent, while half use them to spend cash.

And nearly a quarter would be more inclined to invest money if this was easy through an app.

But reliance on phone apps has increased for many with 41 per cent using them more than ever since the coronavirus lockdown.

“Ease of use and quick access to the information we want is key to the success of any app – things we’ve actively looked to include in the eToro app.

“Taking much of the behavioural insights on board from the research, we’re confident apps can play a part in people’s daily life now more than ever, including everything from ordering food deliveries to making investing feel more accessible.”

To find out more, head to Etoro.

In other news, find out which "cheaper" iPhone you should buy.

These secret iPhone codewords will trigger hidden effects for your pals if you send them over iMessage.

Find out how to play YouTube music in the background on iPhone and Android.

And here's an easy guide on how to record your iPhone screen without using any apps.

What do you think your apps say about you? Let us know in the comments!